Cough Relief is 100% herbal formulation especially helpful in chronic cough and bronchitis. It is very effective in all types of cough and colds. 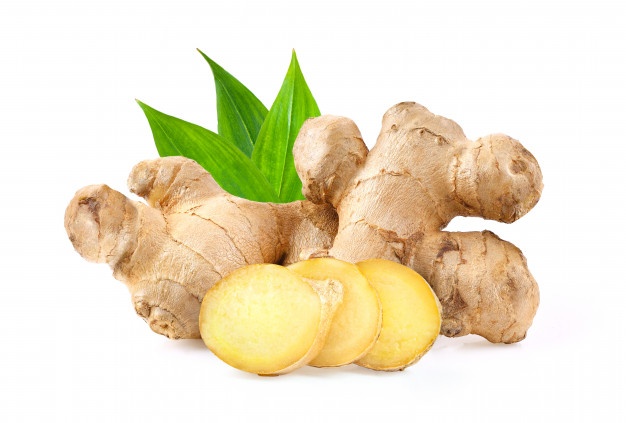 The chemical composition and antioxidant activity components analyzed were poly phenols, vitamin C, β carotene, flavonoids and tannins. Ginger has been well researched and many of its traditional uses confirmed. It is a warming remedy, ideal for boosting the circulation, lowering high blood pressure and keeping the blood thin in higher doses. Ginger is anti-viral and makes a warming cold and flu remedy.

Ginger is a powerful anti-inflammatory herb and there has been much recent interest in its use for joint problems. It has also been indicated for arthritis, fevers, headaches, toothaches, coughs, bronchitis, osteoarthritis, rheumatoid arthritis, to ease tendonitis, lower cholesterol and blood-pressure and aid in preventing internal blood clots. 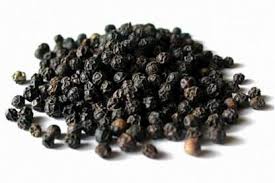 Black peppercorns feature as remedies in Ayurveda, Siddha and Unani medicine in South Asia. They are most frequently used as an appetizer and to treat problems associated with the digestive system, particularly to eradicate parasitic worms. Some traditional uses of black pepper are supported by scientific evidence. In Ayurvedic medicine, black pepper has been used to aid digestion, improve appetite, treat coughs, colds, breathing and heart problems, colic, diabetes, anemia and piles. Stomach ailments such as dyspepsia, flatulence, constipation and diarrhea are all treated with black pepper, which may be mixed with other substances such as castor oil, cow's urine or ghee. 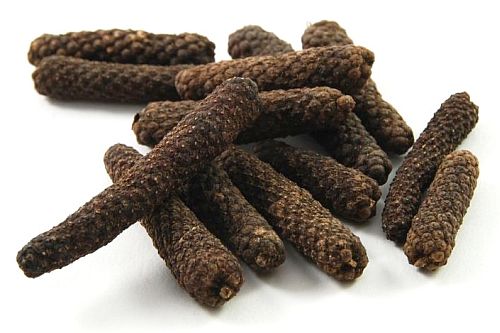 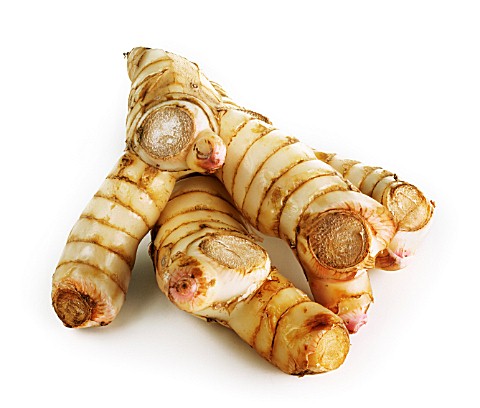 Alpinia Galanga rhizome is used against rheumatism, bronchial catarrh, bad breath and ulcers whooping colds in children, throat infections, to control incontinence and fever. Alpinia species show promise as anti-fungal, hypotensive, enhancers of sperm count and motility. Anti-tumor and anti-dementia effects have been observed in rodents. Alpinia Galanga is a stimulating aromatic and has been successfully employed to aid the digestive process, preventing fermentation and removing flatus. It is useful in case of dyspepsia, preventing vomiting or sickness of the stomach and facilitating digestion. It may be used in all cases in which a stimulating aromatic is indicated. It tones up the tissues and is sometimes prescribed in fever. Homoeopaths use it as a stimulant. It has some reputation as a remedy for perianal relaxation with hemorrhoids and for a lax and pendulous abdomen. It is used as a snuff to treat cold and flu symptoms. Galangal Root has also been used as a digestive aid, especially in combating dyspepsia and flatulence. It is also seen as a remedy for seasickness and motion sickness. It is used against nausea, flatulence, dyspepsia, rheumatism, catarrh and enteritis. It also possesses tonic and antibacterial qualities and is used for these properties in veterinary and homeopathic medicine. This herb has a constricting or binding effect, for example: one that checks hemorrhages or secretions by coagulation of proteins on a soft surface. It also restores, nourishes, and supports the entire body; it exerts a gently strengthening effect on the body. 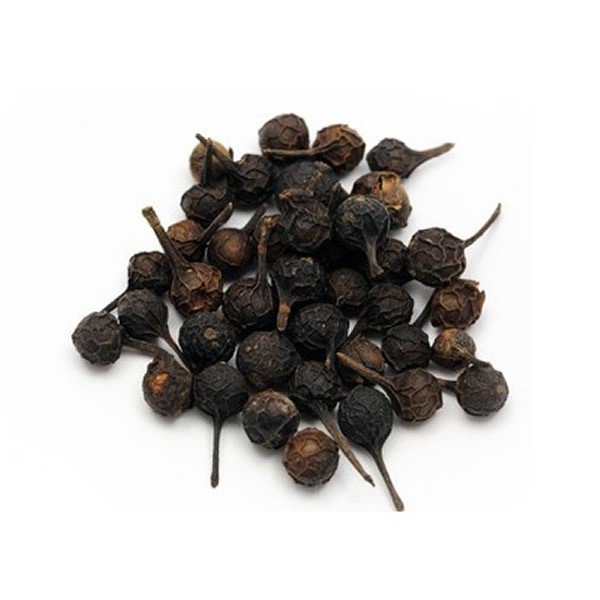 Unverified information Sanskrit texts included cubeb in various remedies. Charaka and Sushruta prescribed a cubeb paste as a mouthwash, and the use of dried cubebs internally for oral and dental diseases, loss of voice, halitosis, fevers, and cough. 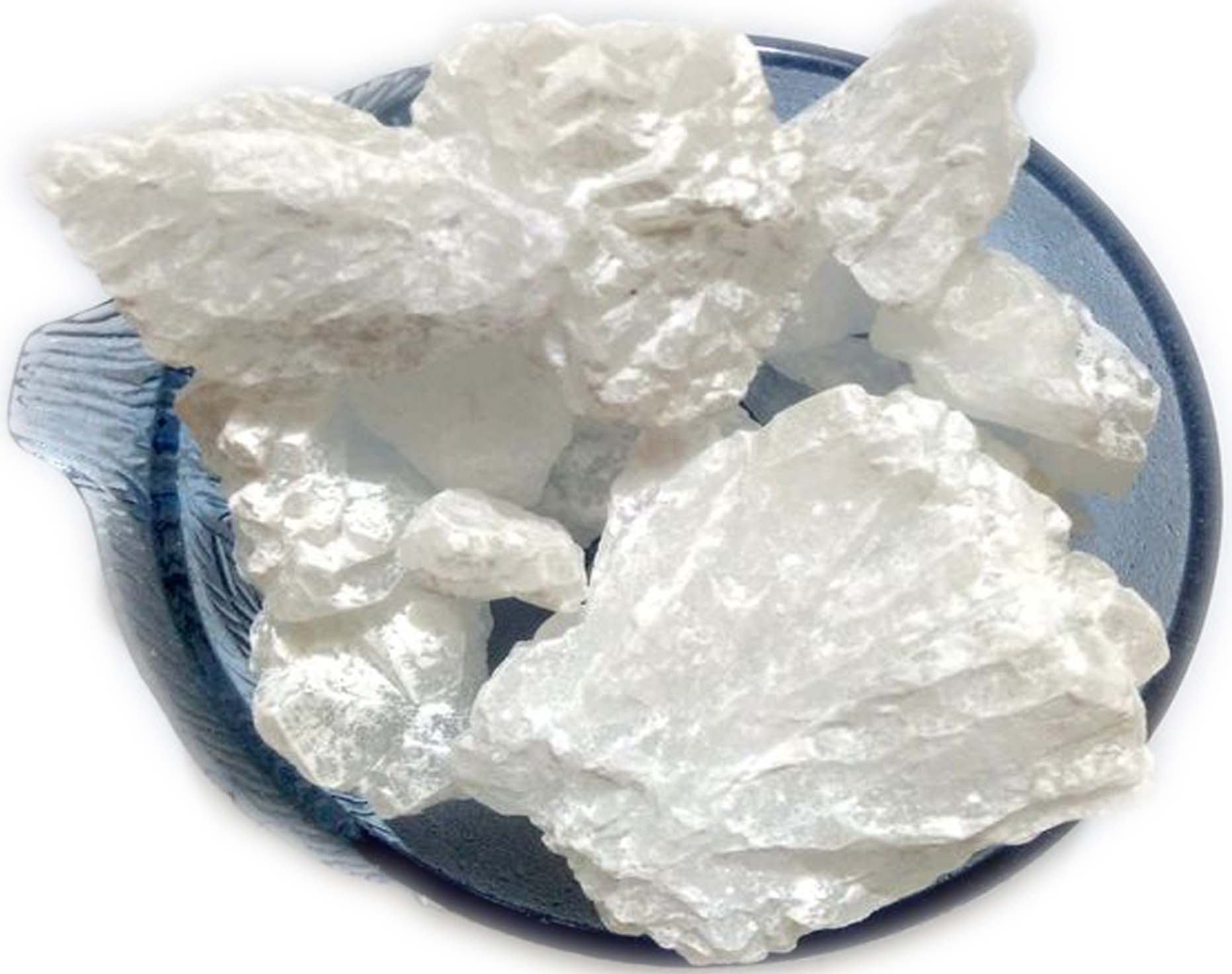 It is pungent in taste, hot in nature. It is used in the treatment of productive cough, bronchitis, wheezing, asthma, chest congestion; It is good for heart, useful in Vata imbalance diseases. It is used in treating food poisoning, abdominal colic pain. 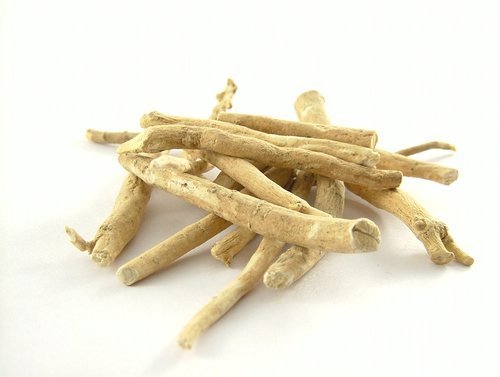 In ayurvedic medicine, Adosha is mainly used to relieve respiratory disorders and cough. The leaves of Adhatoda Vasica are rich sources of carotene and Vitamin-C. The plant as a whole along with its root, leaves, bark and flowers are extensively used to relieve cough, cold, whooping-cough, asthma and bronchitis due to their pharmacological properties.

The extract from leaves has been used to relieve asthma, bronchitis, breathlessness and cough for centuries.