In Ayurveda, most people with low body weight and BMI usually have a high metabolism and thus fall under the Vata category. The age-old remedies of Ayurveda bring you some timeless herbal concoctions that facilitate the process of weight gain without any alter-indications or side effects. This formula is age old tested formulation contains no steroid or proteins to build healthy body. Ingredients present in it are of herbal origin which naturally help in boosting testosterone level which keeps you rejuvenate and healthy. 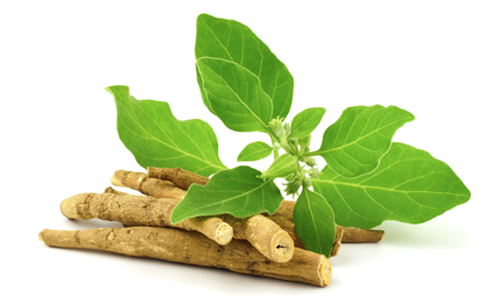 One of the special properties of Ashwagandha is that it will enhance ojas. Ojas is the most subtle, refined level of the physical body and is the end result of healthy food which is properly digested. It is responsible for a healthy immune system, physical strength, lustrous complexion, clarity of mind and sense of Well being. It allows consciousness to flow within the body. Research on Ashwagandha has concluded that extracts of the plant has a direct spermatogenic influence on the seminiferous tubules presumably by exerting a testosterone-like effect. 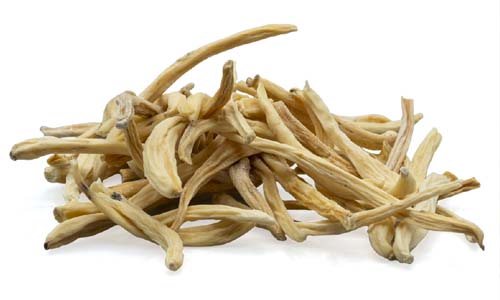 Safed Musli nourishes Shukra Dhatu (reproductive tissue) and it has tissue building properties (Dhatu paushtic) meant for greater vitality, strength and stamina. It also uplifts general energy levels and improves natural resistance power of body. Safed Musli is a chief ingredient in the preparation of over a hundred Ayurvedic formulations to promote energy and Vitality. 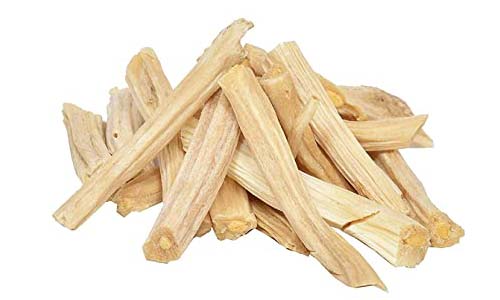 One can benefit from the herb as well in the treatment of impotence and general sexual debility. In addition to it’s applications for reproductive organs, Shatavari is also quite effective for stomach ulcers, hyperacidity and diarrhea. Dry and irritated membranes in the upper respiratory tract are soothed by this herb making it useful in cases of bronchitis and chronic fevers. 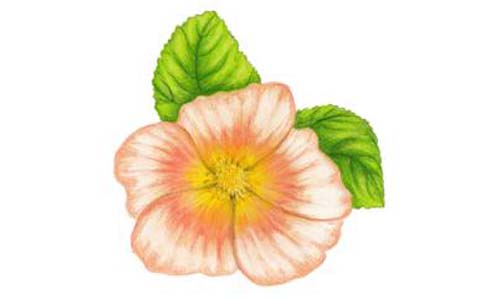 Sida cordifolia well known in India as Bala, is a weed that grows wild in wastelands and along roadsides. According to Ayurveda ‘Bala’ balances all the doshas – vata, pitta, kapha. It has more effect on vata dosha. 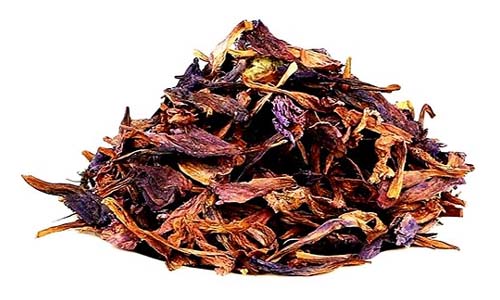 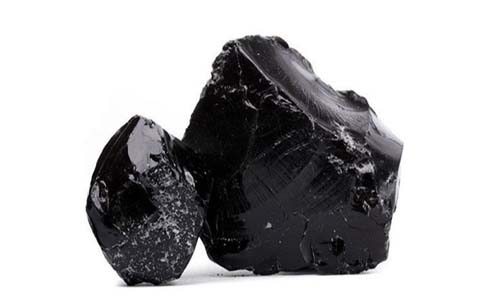