Powder Based Herbal Remedy Hingwastak Churan is used in stomach related disorders such as Indigestion, Colic and Constipation. It balances Vata and Kapha and increases pitta. This is also help full in loss of appetite, loss of taste and bloating.

Powder Based Herbal Remedy Hingwastak Churan is used in stomach related disorders such as Indigestion, Colic and Constipation. It balances Vata and Kapha and increases pitta. This is also help full in loss of appetite, loss of taste and bloating. 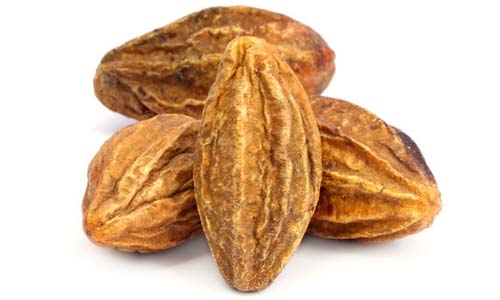 Terminalia Chebula
Terminalia chebula, commonly known as black- or chebulic myrobalan, is a species of Terminalia, native to South Asia from India and Nepal east to southwest China, and south to Sri Lanka, Malaysia, and Vietnam. 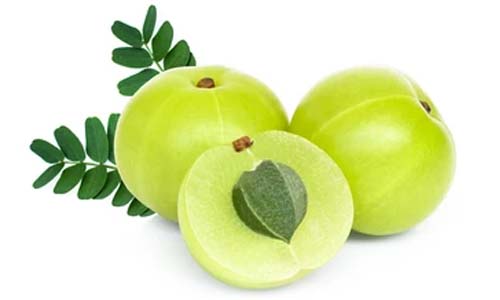 Phylianthus Emblica
Phyllanthus emblica, also known as emblic, emblic myrobalan, myrobalan, Indian gooseberry, Malacca tree, or amla from Sanskrit amalaki is a deciduous tree of the family Phyllanthaceae. It has edible fruit, referred to by the same name. 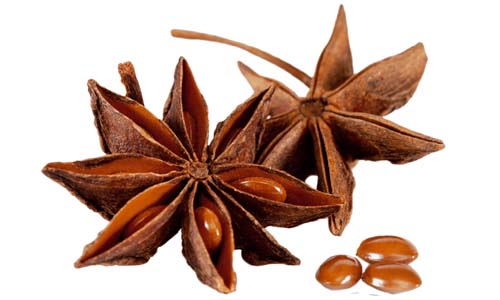 Foeniculum Vulgare
Fennel is a flowering plant species in the carrot family. It is a hardy, perennial herb with yellow flowers and feathery leaves. It is indigenous to the shores of the Mediterranean but has become widely naturalized in many parts of the world, especially on dry soils near the sea-coast and on riverbanks. 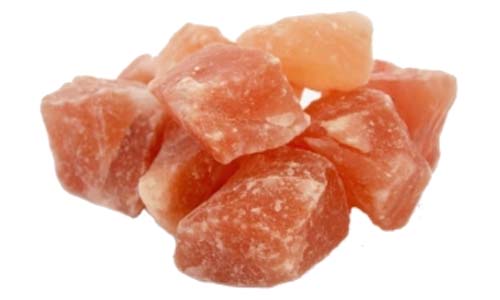 Sulemani Namak
Sulemani namak is a kiln-fired rock salt used in South Asia with a sulphurous, pungent-smell. It is also known as “Himalayan black salt”, Sulemani namak, bit lobon, kala noon, or pada loon or in Bhojpuri “padaniya noon” and manufactured from the salts mined in the regions surrounding the Himalayas. 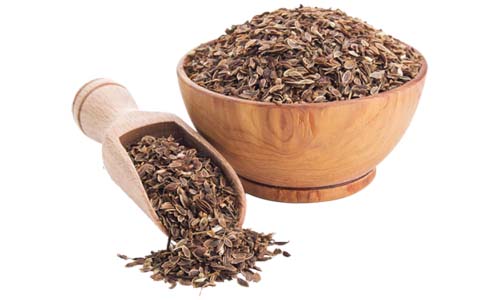 Trachyspermum Ammi
Ajwain, ajowan, or Trachyspermum ammi—also known as ajowan caraway, bishop’s weed, or carom—is an annual herb in the family Apiaceae. Both the leaves and the seed‑like fruit of the plant are consumed by humans. The name “bishop’s weed” also is a common name for other plants. 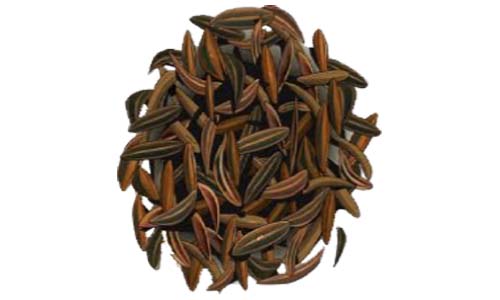 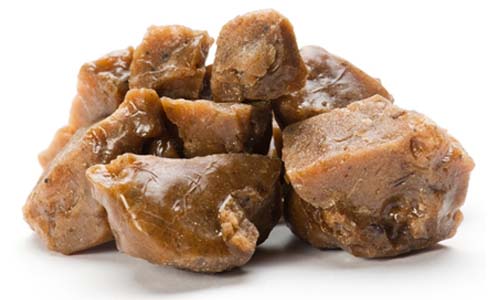 Ferula Foetida
People use asafoetida resin, a gum-like material, as medicine. Asafoetida resin is produced by solidifying juice that comes out of cuts made in the plant’s living roots. Asafoetida is used for breathing problems including ongoing (chronic) bronchitis, H1N1 “swine” flu, and asthma.